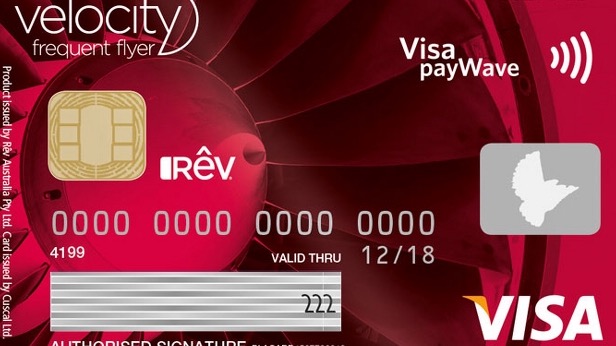 Below is an extract of a comparison of the Velocity Global Wallet vs the QANTAS Cash Card, a link to the full review can be found below.

First we take a look at the newest entrants into the travel money card market, Australia’s two biggest airlines Virgin Australia and QANTAS whom have both launched their respective products in 2013 with a massive market share. This is due to most Australians being affiliated to one of the airline’s respective frequent flyer programmes, so popular that QANTAS Frequent Flyer points are often being compared to Australia’s second currency.

The offerings from both QANTAS and Virgin are very similar, both travel money cards come standard as part of the respective airline’s frequent flyer programme. Once you receive your membership card the onus is then on the member to opt into the service, otherwise the card will remain deactivated.

Both cards offer the most commonly used currencies, Velocity Global Wallet comes with 10 including Australian Dollars however QANTAS has a slight edge due to the airlines partnership with Middle Eastern airline Emirates. Not only does it include the same 10 currencies but it also has the added bonus of the United Arab Emirates Dirham. This is a slight draw back of the Velocity Global Wallet especially given that Virgin Australia not only partners with Etihad Airlines but is also partly owned by the flag carrier of the United Arab Emirates.

Just your average guy doing his 9 - 5 job as a Senior Payroll Officer by day, writing about his travel adventures and hopefully giving you inspiration and ideas for your next travel adventure here at loneXplorer...

This site uses Akismet to reduce spam. Learn how your comment data is processed.